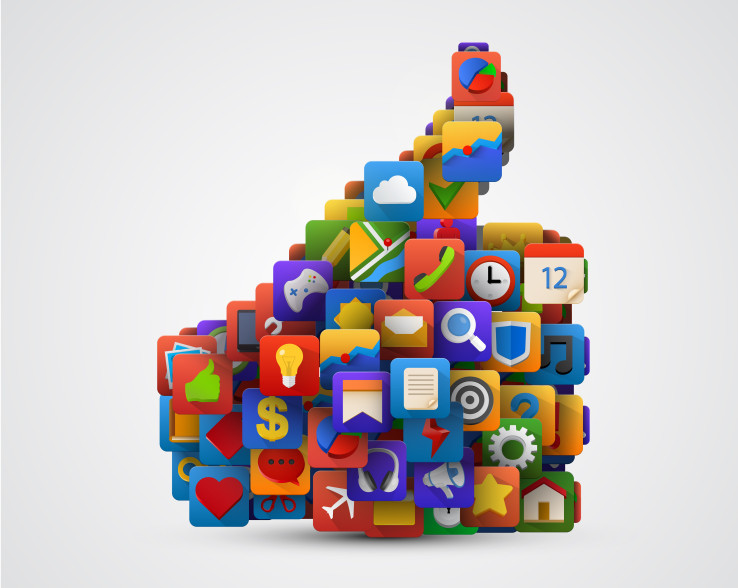 The power of recommender systems

Let’s see some examples where they are being used:

Recommender systems are used extensively in e-commerce to suggest new items. A very good example of this is Amazon‘s “customers who bought this…” feature:

Netflix’s Netflix Prize is probably the most famous example of a service that employs movie recommendations. Netflix plays a special role in the history of recommender systems, as the famous  helped the field get attention and grow significantly.

There are, of course, many other cases where a recommender system is appropriate.

It is important to set out the right data strategy for a recommender system from day 0, since the correct data has to be collected and in the right way. This is the job of the data science architect for which I have written in an older post. Doing that makes sure the recommender system is working at its optimal capacity. This leads to improved user experience and user retention, which in turn translates into increased traffic and sales.

There are different types of recommender systems, such as collaborative filtering, content-based recommenders and hybrid systems. Which one you should use? This is where it gets complicated, since the answer depends on many factors, such as the type of your business and the kind of data you are dealing with.

If you have any questions about how this can apply to your startup or business, just drop me a line. I’ve designed  and implemented many recommender systems throughout my career and I’m always happy to help.

First of all, being bored at work does pay well if you have a Smartphone and you browse through blogs.Amazing information with facts thoughtfully incorporated within. Definitely going to come back for more! 🙂

Fast-Tracking Your Data Science Learning: How to Secure a High-Paying Job Without a Degree

Learn the fastest way to become a data scientist and secure a high-paying job without a traditional degree. Explore the most effective strategies for fast-tracking your learning, including taking advantage of free online resources, enrolling in a bootcamp or certificate program, gaining hands-on experience, and seeking out mentorship. The Data Scientist offers self-paced courses and mentorship programs to help you succeed in the field of data science, even without a traditional degree. Don't wait – start learning and take the first step towards your dream career today!